Welcome To The Team 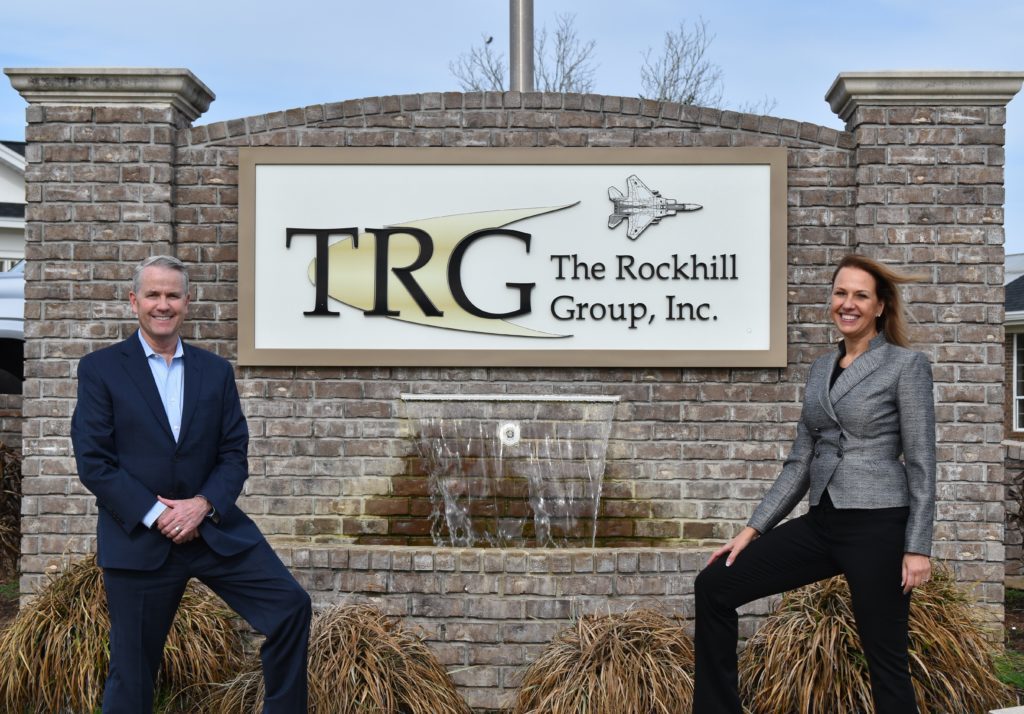 The Rockhill Group, Inc. (TRG) gives a warm welcome to Mike Byrne and Kelly Sauls. Mike is a retired Air Force Colonel who commanded numerous operational assignments throughout the United States, Korea, Europe, Africa, and the Middle East. In addition to operating the B-52, F-15, F-16, AT-38, and T-6 aircraft, Mike was also a pilot […] 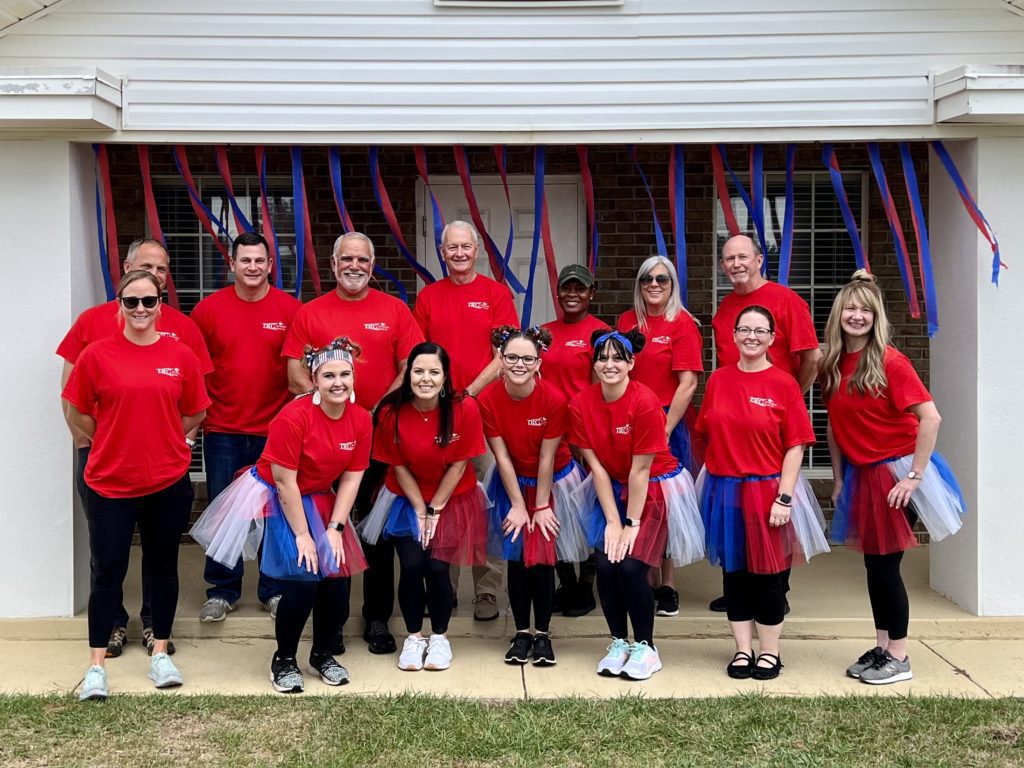 Molino, FLThe Rockhill Group, Inc. (TRG) celebrated Veterans Day by walking one mile paying homage to those who served in the military. “As a veteran, celebrating the holiday helps me appreciate being able to spend valuable time with family and friends that was lost during my time of service.” Jason Uhrina, Program Manager at TRG […] 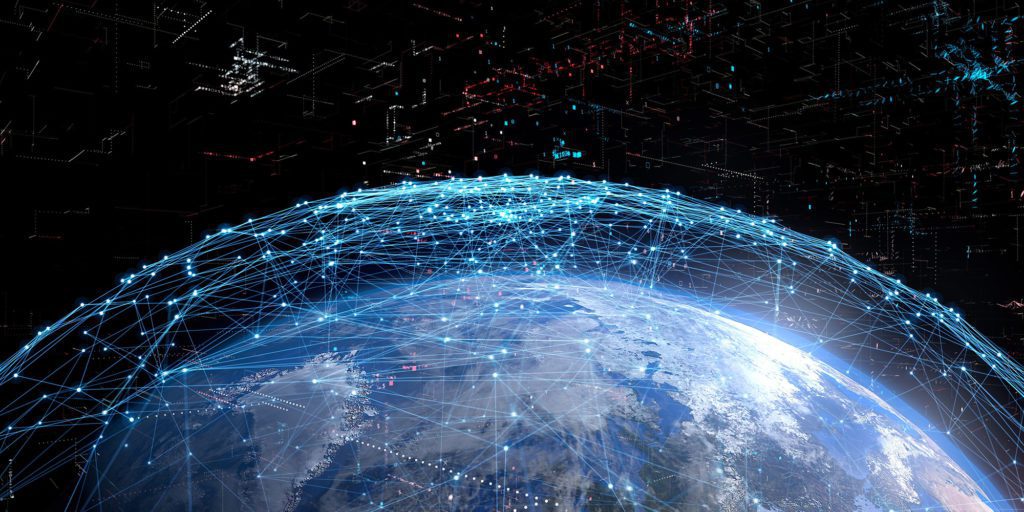 ASTRO will enhance our ability to support the warfighter by providing critical training for our nation’s manned and unmanned systems for sea, air, space, and land. James Rockhill, founder President/CEO of The Rockhill Group, Inc. Tweet PENSACOLA, FLORIDA., February 1, 2022 – The Rockhill Group, Inc. (TRG) secured a prime position on the new General […] 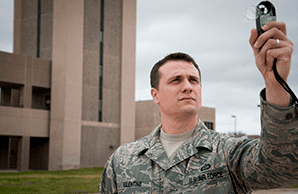 The Rockhill Group, Inc. (TRG) is proud to be an industry partner of the Department of Defense (DoD) Skillbridge program, which provides opportunities for service members and military spouses to gain valuable civilian work experience through specific industry training, apprenticeships, or internships. TRG celebrates the onboarding our first Skillbridge intern, MSgt Mitchell Valentine as a […] 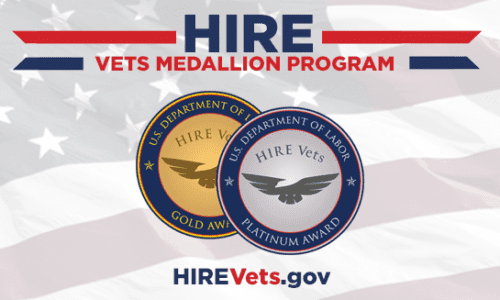 Molino, FL The Rockhill Group, Inc. (TRG) is proud to be recognized by the U.S. Secretary of Labor, Mr. Eugene Scalia, as one of the 675 recipients of the 2020 HIRE Vets Medallion Award during an award ceremony at the U.S. Department of Labor. TRG earned the GOLD Award after applying earlier this year. The […] 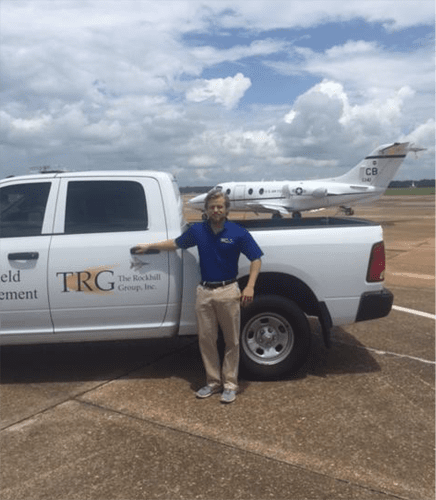 Columbus AFB, MS The 14th Operations Support Squadron’s Airfield Operations Flight at Columbus AFB, Mississippi was selected as the best in the United States Air Force for 2019. The 14th OSS AOF and its military and civilian members, which includes TRG personnel, are responsible for the daily care and feeding of both of the Columbus […] 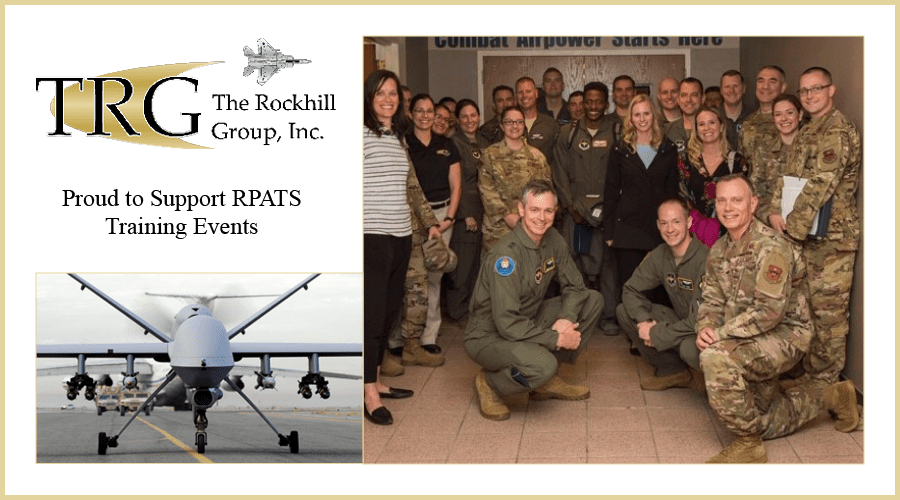 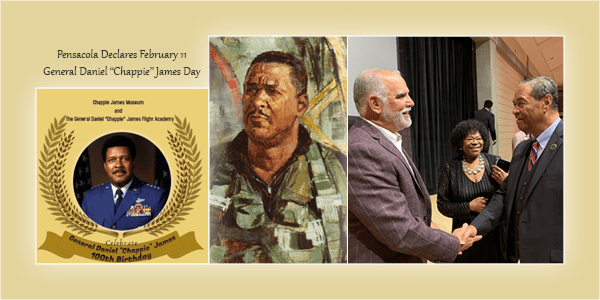 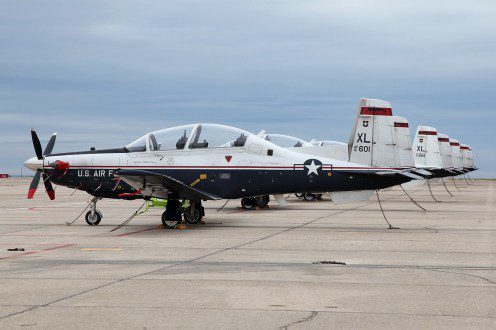 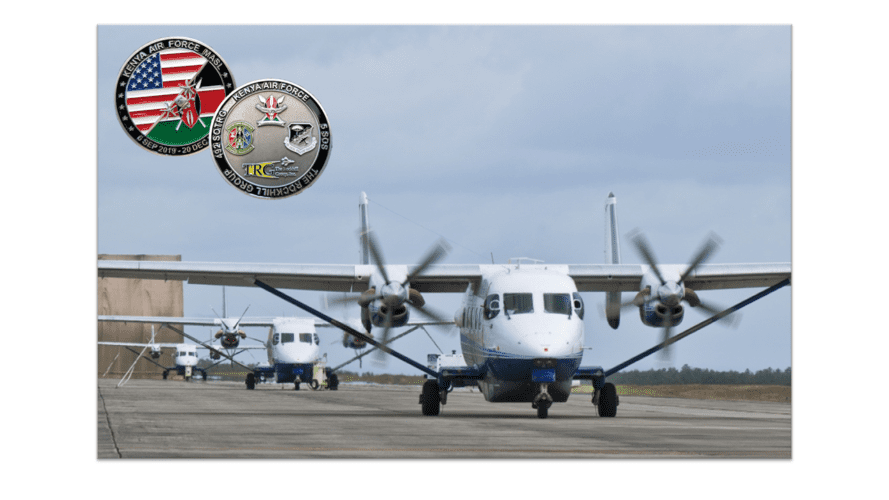